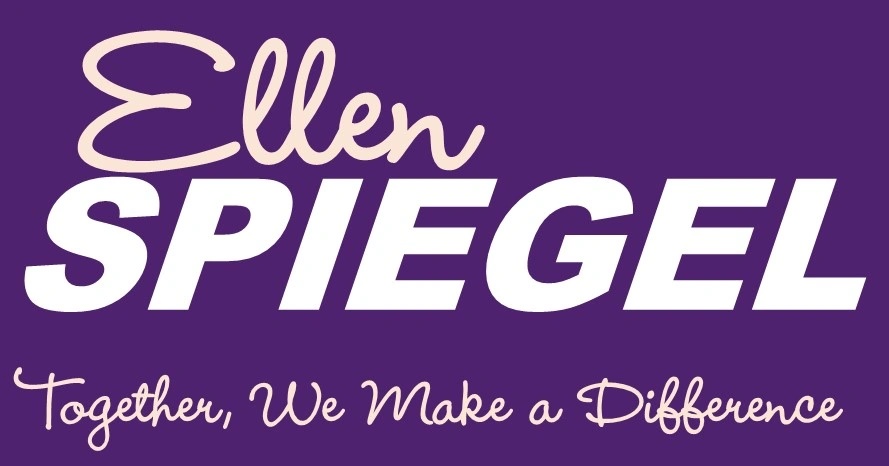 Ellen's Statement on the Creation of the Starfish Leadership Fund

Many people ask me why I often wear a starfish charm.  It's a story of political resilience - and of hope.  It's also why I decided to create the Starfish Leadership Fund, which is devoted to encouraging and developing political leaders and taking political action to improve Nevada.

Here's the back story:

In  2014, the State Democratic Party failed to field a candidate for  Governor, so that November, many Democrats did not come out to vote, and  Nevada turned red.

Republicans controlled all of the constitutional offices and held majorities in both the Senate and the Assembly. This  made the 2015 legislative session very challenging. On a daily basis,  many of my values were under attack, and it felt like I was going to war  -- to defend legal provisions that were not just important to me  personally but to my constituents and the people of Nevada statewide.

As  I felt like my limbs were being pulled to the point of tearing, I was  reminded of a starfish.  When I was a child, I was taught that the  starfish is the only animal that can regenerate limbs. So, if a starfish  loses a limb, it can grow back, and if the piece that is "lost" has a  piece of the central core, it can grow back. I was quite surprised to  learn that if a starfish is split in half, you can end up with two  starfish!

When the 2015  legislative session ended, I purchased the charm seen here and began  wearing it as a symbol of resiliency - to remind me that we could  replace our "lost limbs" and come back.

Throughout 2016, I told the  story to Democratic activists and others so that they could be inspired  as well - and help push for Democratic voter turnout in the 2016  election.

2016 was a  Presidential election year, and Democrats did come out to vote. I was  delighted that we not only won back our legislative seats in 2016, but  we also elected the first Latina to the U.S. Senate (Catherine Cortez  Masto) and continued working towards reaching the milestone of having  the first female-majority legislature in United States history - which  we reached in 2019. Through the last two election cycles, Democrats  regained control of the legislature and all but one of the  constitutional offices.

We all suffer setbacks; that's part of life. I've come to learn that setbacks provide us with opportunities -- for growth and for new beginnings. The revitalized starfish shows us that as well.

I enjoy speaking with people who are thinking about running for office - and beginning a political career. It's hard to be a "down-ballot" candidate. Everyone wants to help the candidates at the top, and state and local races get less attention. It's unfortunate because the people serving in those offices tend to have the greatest impact on our lives. People running for these offices need development and resources that can be difficult to obtain.

In thinking through what would be a good "next step" for me, I realized that I could combine my desire to help Nevada with efforts to help state and local candidates as well as issue-related advocacy efforts to help move Nevada forward.

And what says that better than a starfish?

Paid for and Authorized by Ellen Spiegel Campaign